Four Ways to Hold the Point

Throw a boule that:

Number of Boules and Throwing Order

Winning the Game: The first team to accumulate 13 points (or after a predetermined number of ends)

Only one team scores at the completion of each end. The team with the closest boule to the jack is awarded one point for every boule which is closer than the opponent’s best boule. One to six points are allocated. In relatively rare occasions (equidistant best boules or out-of-bounds jack) an end is declared “null” and no points are awarded.

To Start a Game:

Repeat These Five Steps to Start a New End

If neither team has accumulated 13 points, a new end is started. The team which won the previous end drops the rond around the jack’s current location and play resumes at Step 1) 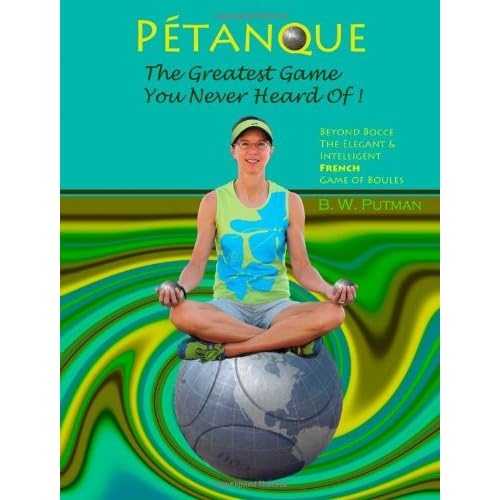 Visit Us at our winter home – Palm Springs Pétanque